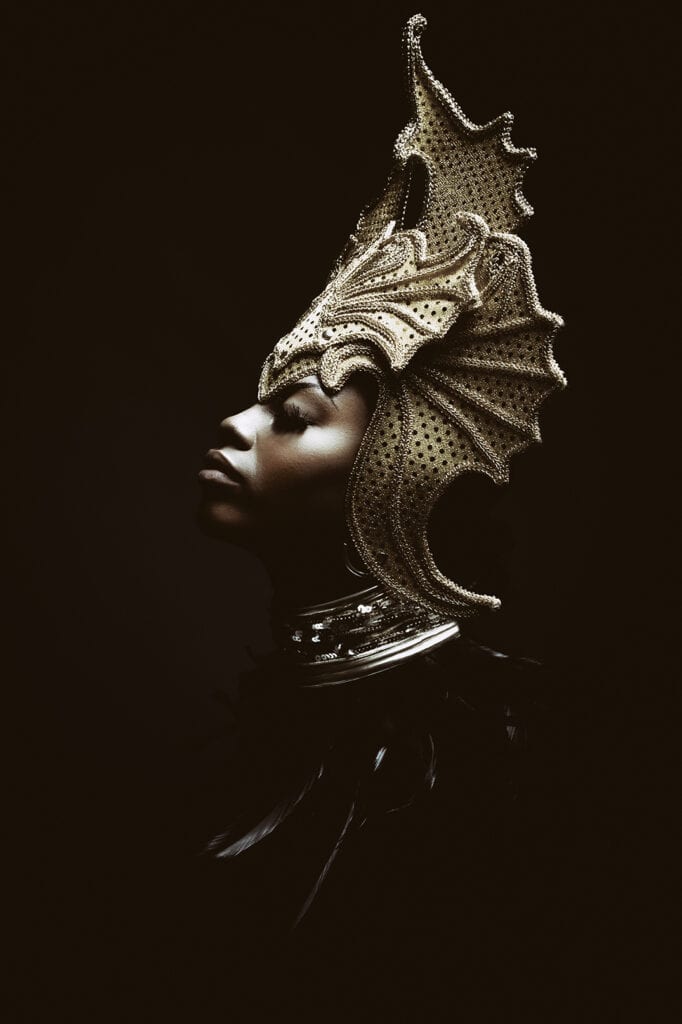 Born June 1967 Amerongen the Netherlands. As a child, I was drawing a lot. When I became older, my thoughts became a fantasy, an unreal book .. that nobody could see .. I wanted to share, but how? September 2009, I bought my first camera … What to do? I don’t know .. play, just […] 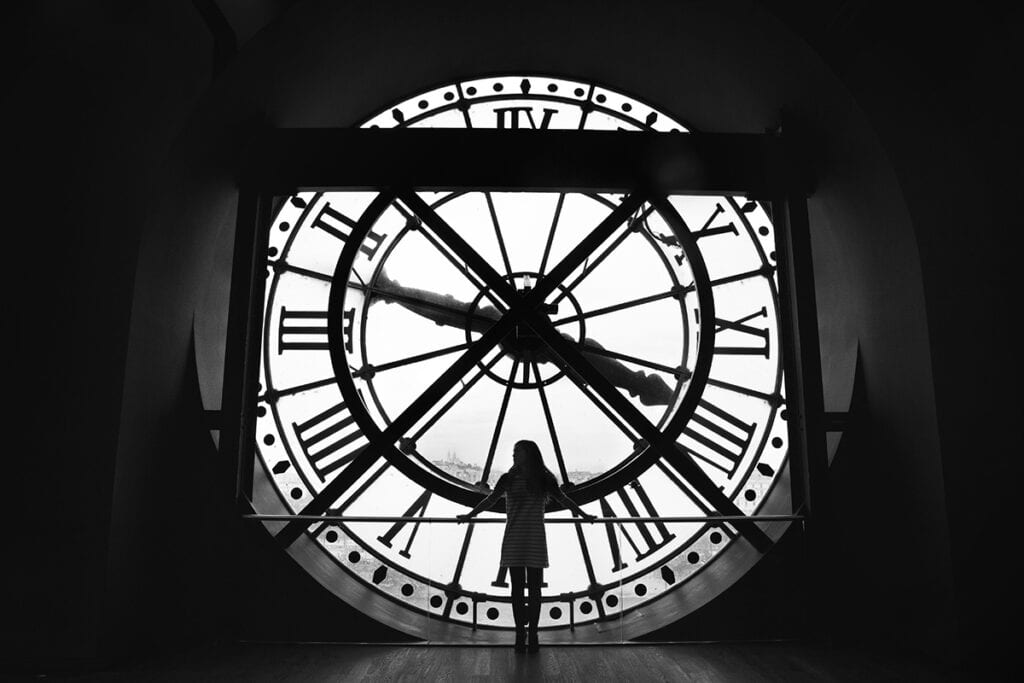 A Dutch photographer with an eye for detail where people, objects and light become central. There are a lot of things we usual take for granted, but this photographer literally and figuratively puts the objects in a different light. Whether it is streetphotography, portrait or daily moments: with the mixture of these components the result […] 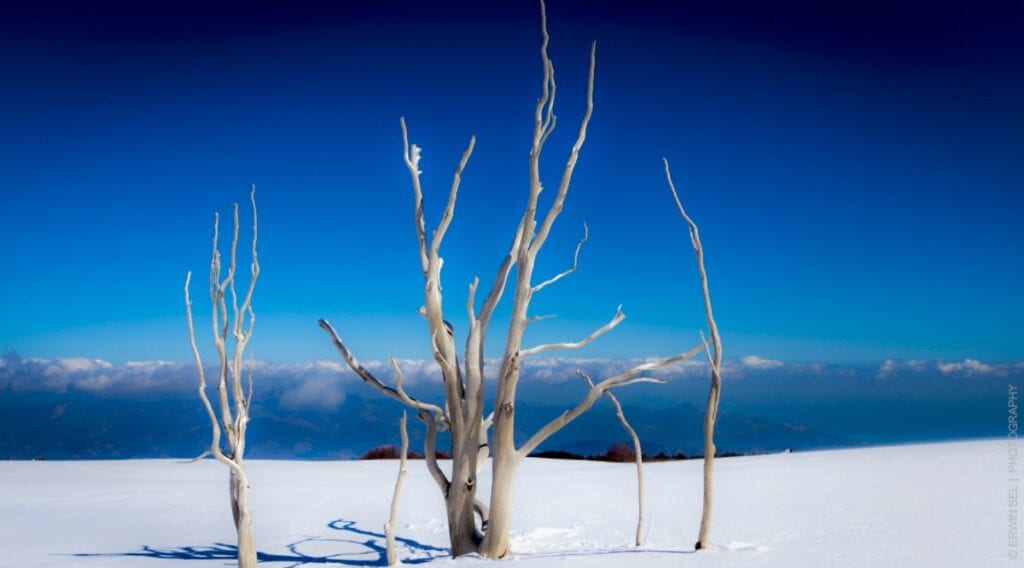 Erwin Bel is an image taker and story maker. Of his adventures he makes outdoor pictures and writes stories, like his IBook: ‘Mijn weg naar Utopia’. He has 5 passions to live by, exploring the unknown, discovering mental and physical limits, overcoming fear, achieving audacious goals and sharing deep connections with people. He chooses to […] 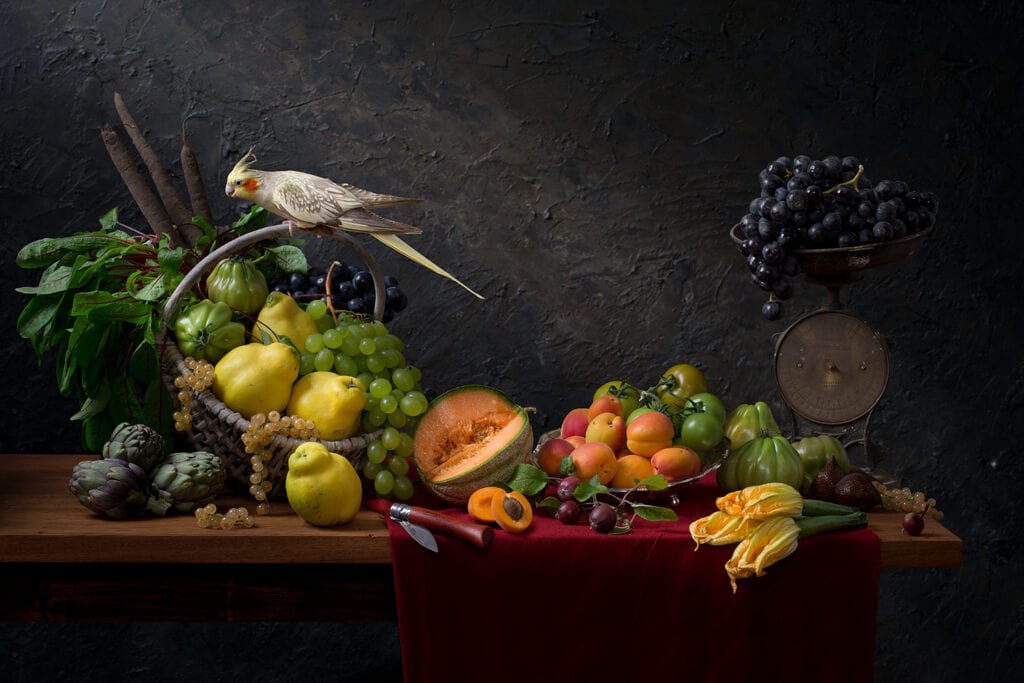